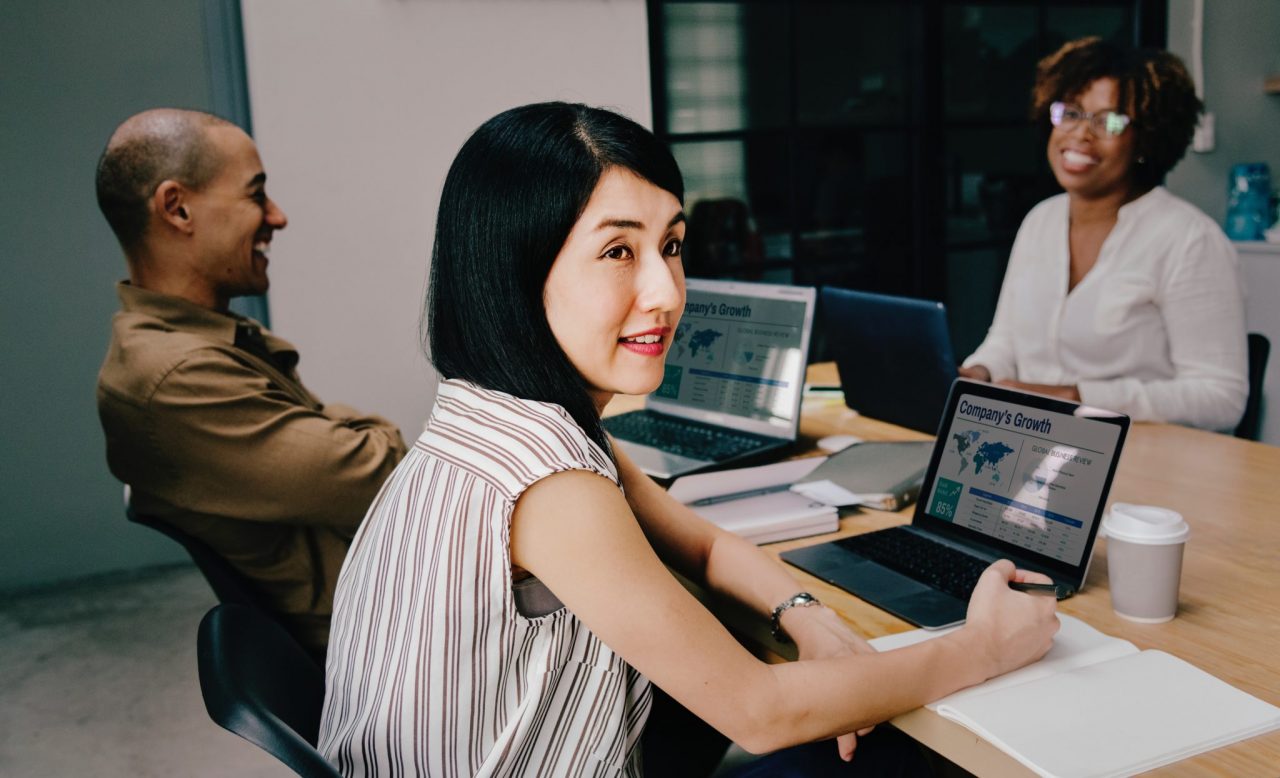 How Hiring Practices Differ Across the Country

Today’s hiring process calls for navigating a minefield of hiring regulations and labor laws that change as often as a typical restaurant staff. Those new-hire packets that you assembled this morning may be obsolete by lunchtime.

There are more protections than ever for job applicants and employers. That’s a good thing, but there are also more opportunities to unwittingly discriminate. Staying on top of the best hiring practices is especially difficult for companies that operate in more than one state.

Multi-state hiring pros contend with multilayered hiring regulations. Federal labor laws are complicated enough, and state laws differ in the level of protection they offer. Hiring in Florida is nothing like hiring in Connecticut. Even cities are getting in on the act.

When you’re new to multi-state hiring, it’s easy to run afoul of some law or other. A simple distraction, like smelling popcorn in the break room or realizing you forgot about jury duty, could result in non-compliance leading to penalties, fines, and judgments.

It gets easier once you’re familiar with common pitfalls.

All applications should show the protected categories under federal law. After that, it gets tricky. They must also reflect state or local protections that don’t apply under federal law. For instance, many states have their own provisions to address sexual orientation and gender identity or expression. In fact, legislation concerning those two issues is difficult to keep track of. Twenty-one states prohibit discrimination based on both sexual orientation and gender preferences. In eight states, the law protects only public employees. In four states, it applies only to public employees and only to sexual orientation. Clearly, the importance of staying informed can’t be overstated.

Ban-the-box laws, also called fair-chance laws, are becoming widespread. On a job application, checking the box to acknowledge past criminal convictions is just asking to be rejected. Many lawmakers feel that’s unduly harsh. Thirty-four states and the District of Columbia have enacted laws that prevent asking about criminal history until later in the hiring cycle – a progressive hiring regulation. In Minnesota and Rhode Island, employers can’t inquire until during or after the first interview. Even some cities, like New York, San Francisco and Philadelphia, have drawn up their own ordinances. In any case, it’s wise to let applicants know that prior convictions don’t necessarily eliminate them.

Efforts to fill the gap between men’s and women’s pay for equal work have led to restrictions on inquiring about salary history. In some states, like Massachusetts (along with a growing list of other states), it’s illegal to bring it up. However, employers may consider it if an applicant volunteers it.

Sticking to the applicant’s qualifications is the best policy for guiding an interview. This is for both hiring regulations and best practices on getting the best employee.

Interviewers in all states must ask about eligibility to work in the U.S. However, it’s illegal to ask just because someone appears to be from a foreign country or speaks a primary language other than English. In other words, interviewers must put the same question to everybody. It’s also unlawful to ask about citizenship status or place of birth. Many states mandate the use of E-Verify, a federal hiring tool that provides electronic verification of IDs and documents.

Under the Americans with Disabilities Act, employers can’t ask for complete medical records. They can’t fish around for how much time off the applicant will need for treatment. They can ask only for documents that support the need for accommodations. Employers may request a job-related physical exam only after making a conditional job offer. Impairments caused by pregnancy, though, such as an aching back, may qualify for certain accommodations under the Pregnancy Discrimination Act.

Colorado, Connecticut, Hawaii, Maryland and Washington are a few of the states that have outlawed credit checks as a condition of employment. New York City has as well. For most jobs, credit history is irrelevant. Also, in some regions, credit checks could potentially foster racial bias.

There may be exemptions built in for jobs that require handling large amounts of cash.

This was far more cut-and-dried before marijuana was legalized for medicinal use in 31 states. In Connecticut, for instance, you can’t refuse to hire someone based on medical marijuana use. When a job seeker with a valid medical marijuana card tests positive, the employer must follow a state law compliance plan.

Testing for other drugs or alcohol is all over the map, but most states have restrictions. Examples include testing only after making a conditional job offer or only when the position is safety-sensitive.

In 26 states, employers cannot require a password, a friend request, or a change in privacy settings as a condition of employment. Employers must also refrain from peeking over an applicant’s shoulder if she’s following Facebook or Twitter during her interview. Believe us. That happens.

Oregon and a handful of cities have recently passed an unusual law. Employers in hospitality, retail and food-service industries — in which hours and therefore income can be unpredictable — must provide applicants with a good-faith estimate of the number of hours they can expect. Employers must pay workers a certain amount if shifts are suddenly canceled.

Some multi-state companies make all this easy on HR by standardizing hiring practices according to the state with the most protections. Texas labor laws, for example, don’t address sexual orientation. A Texas company that also operates in California might adopt California’s policies to keep things simple.

How Sprockets Can Help

By some estimates, getting people hired in the U.S. costs around $300 billion a year. We at Sprockets are doing our part to keep your hiring costs low, boost your productivity, and make your life easier.

Finding talent can cost up to $250 per person at traditional assessment companies, and there are no guarantees that the top candidate is a perfect fit who will stick around. This is especially true of applicants for high-turnover positions. But, Sprockets’ Applicant Matching System costs just $99 per month for unlimited assessments while boosting employee engagement and reducing employee turnover.

What makes our assessment process unique?

First, we don’t presume to know more than you do about who will perform well in your company. That’s why we assess your own best people first.

We then identify their shared characteristics to create a success profile. All potential candidates are weighed against that benchmark. We screen for the best matches, which saves you the hassle of sifting through resumes and interviewing unsuitable prospects.

Best of all, we charge just $99 per month for unlimited assessments at all levels. Our hiring tool also reduces turnover, which saves even more money.

Companies of all sizes and hiring budgets count on Sprockets. Our system is backed by Watson AI, and it gets better all the time.

With hiring regulations and practices varying wildly from state to state, you have plenty to do already. We guarantee that no one we recommend will be tweeting on your valuable time.

Plus, learn why our clients love Sprockets.