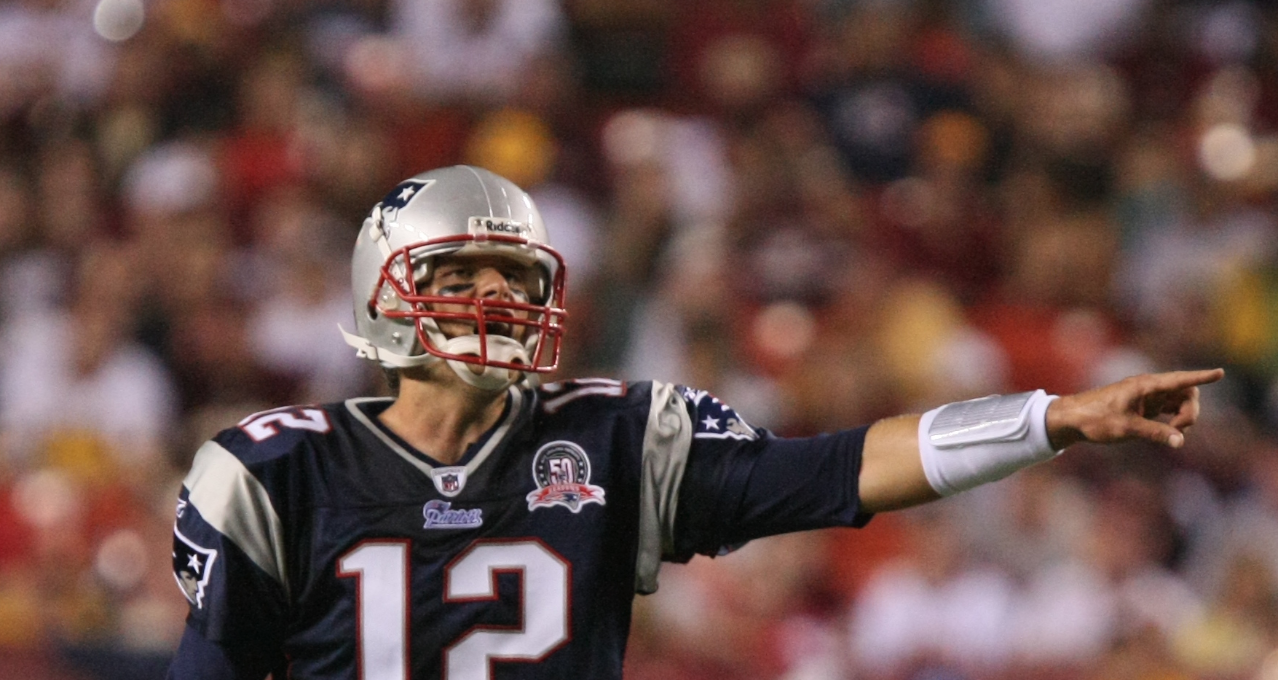 As Super Bowl LIII nears, Tom Brady (again) makes headlines. This time for willing his Patriots to another AFC Championship win and outdueling rising star Patrick Mahomes and the Chiefs. It took Brady a full 60 minutes plus, but he’s back in the Super Bowl for the 9th time in his career. That’s more appearances for Brady than any NFL franchise.

Brady, like him or not, is clearly in a league of his own.

So How Did Tom Brady Inspire Sprockets?

Sprockets was started as a recruiting tool for professional sports teams!

After watching a documentary about Tom Brady being selected 199th in the draft, our Founder researched hundreds of existing metrics that would explain how 32 NFL teams with all the resources in the world (salary cap $155 million per year) could pass on the greatest athlete of all time… 6 times. Five (#6 pending) Super Bowls later, NFL scouts credit Brady’s success to nebulous and overused sports terms like “heart”, “grit”, and a “winner’s mentality”.

Using those phrases only contribute to the problem as they require subjective and biased opinion. If they were useful, the best players in the league would also be picked first.

So how did Tom, four-time Super Bowl MVP, Brady fall to the 6th round? With the right predictive data could someone have foreseen his dominance?

The following four questions lived on our whiteboard for 10 months:

So, we went to work developing technology that could effectively measure an individual’s mental makeup, determine the shared characteristics of the best athletes in the world, and create predictive algorithms to help teams with prospecting.

In two short years, college and professional sports teams that used our software doubled (from 31% to 63%) their win percentage. The Denver Outlaws, as an example, just won the Major League Lacrosse Championship. Congrats, team!

As we started to scale, we engaged with a few really smart human resource professionals at big companies… and the results were better than expected. We always had confidence that the technology would work in sports, but the case studies in “the business world” far exceeded our wildest expectations.

Whether you are searching for the next greatest QB of all time, a CEO, or a cashier, Sprockets provides you with all the data you need to build your best team.